Well.. he is soo HANDSOME

For much of the past four decades, Menelik Palace loomed over Addis Ababa as a symbol of imperial imposition. Now, nearly two years into his term and with a Nobel Peace Prize already under his belt, the country’s reformist prime minister, Abiy Ahmed, has opened the 19th-century palace to the public and tapped local artist Elias Sime to build a public garden, slated to open midyear alongside the once-forbidding space. It’s the latest sign that something has shifted in Ethiopia’s capital — and thanks to a major expansion of Addis Ababa’s airport that’s tripled capacity and brought new routes, U.S. travelers can easily witness the change firsthand. Last year, Sime and his partner, the curator and cultural anthropologist Meskerem Assegued, opened the Zoma Museum after a 20-year planning and building process. Situated in the Mekanisa neighborhood, the museum blends Ethiopia old and new, using vernacular architecture as a backdrop for contemporary art — including some of Sime’s own pieces. In its at 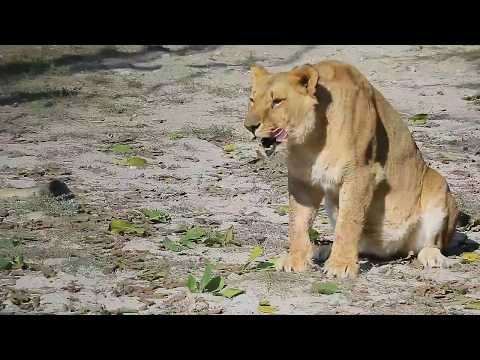 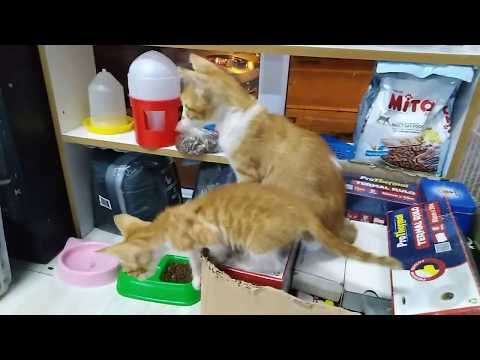 “Travel is an investment in yourself.”

“My goal is to run out of pages in my passport.”

10 Animals Coloring Pages for your kids

10 Animals Coloring Pages for your kids...

Are you looking for some activities for your kids? I have 10 Nature Coloring Pages that your child...

arrow_upward
This site uses cookies, so that our service may work better.I accept